Do you know what the symbol is of England? And what’s a symbol of the United States: an eagle or a pyramid?

Just like other countries around the world, many English speaking countries have their own national symbols. These symbols continue to be of great importance, even today. In this article, we will take a look at three countries where English is the native language: England, Scotland, and the United States. We will talk about the national symbols for each of these countries, their origins, what they mean, and more. Knowing these symbols can (sometimes) make it simpler to better understand the histories and people living in these countries.

The Symbols of England

Saint George’s Cross is probably the most recognized national symbol of England. This simple red colored cross on a white background has been the official flag of England for hundreds of years. Red roses are considered the national flower of England. Just like in Scotland (see below) the lion is an important symbol in England. They have often been used to symbolise bravery, and are depicted on flags, in statues, and more, across the nation. They were sometimes used on shields, as well. Because of its apparent strength and ability to endure, the oak is the tree of England. 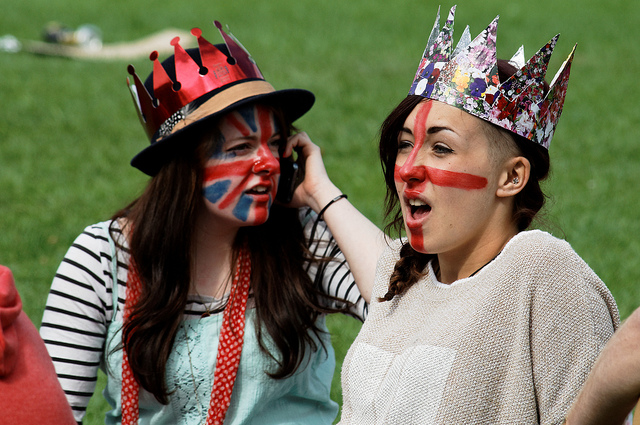 Scotland has a variety of national symbols. One of the most recognized is that of the Royal Arms of Scotland, which is represented by a lion. This is a red lion with blue claws and tongue on a yellow background. Today, you can see this symbol used by lots of sports teams that call Scotland home. The thistle, a prickly purple flower that grows wild, is another important symbol in Scotland. This symbol comes from a Scottish story that says a Norse soldier once stepped onto one as his army tried to sneak up on the Scottish army. He yelled, and alerted the Scots to their approach! 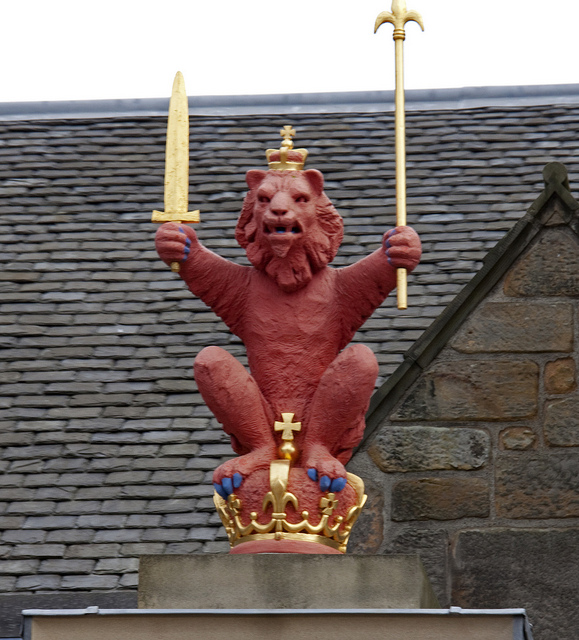 Symbols of The United States

The United States has quite a few national symbols, as well. Most common are probably the American flag, as well as the Great Seal of the US. The American flag itself is full of symbolism. The 13 bars of red and white color represent each of the thirteen colonies. Each of the fifty stars represents a different state. The Great Seal features an eagle with an olive branch in one claw, and a bundle of arrows in the other. The olive branch represents peace. The seal also bears the famous Latin phrase, “E Pluribus Unum (Out of Many, One).”