In this article we’ll talk about who, which and whose. These are called relative pronouns. (Just so you know.)

The public is the only critic whose opinion is worth anything at all.

When to Use Who 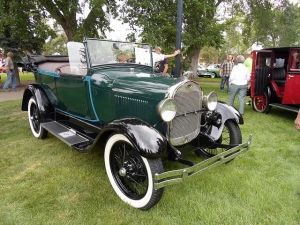 You use “who” to refer (talk about) a person.

The man who is driving that old Ford is my uncle.

The man is a person.

When to Use Which 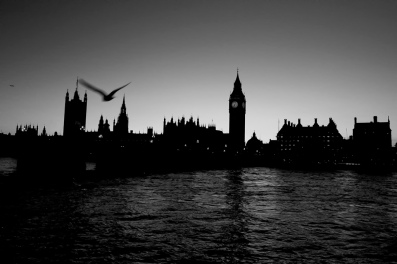 You use “which” to refer to an animal or a thing.

The city which you see in the picture is London.

The city is a thing, and not a person. So choose which.

When to Use Whose

Note: “whose” may refer to a person or a thing.

The movie, whose name I don’t remember now, was simply great.

(This is about the name of the movie, so I need whose.)

The actor, whose name I don’t remember now, was simply great.

(This is about the name of the actor.)

The following quiz is brought to your by Purrr-o-Noun Cat. 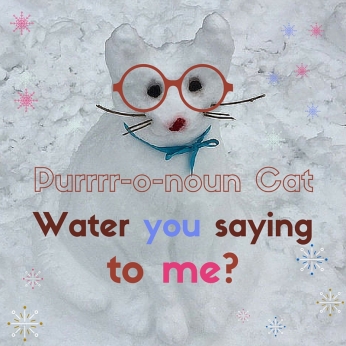 In this exercise you’re going to choose between which, who, and whose.

4 thoughts on “Relative pronouns: Who, Which, and Whose”