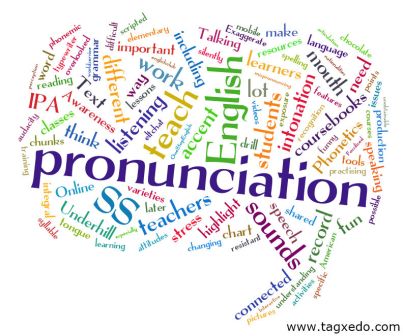 Passed is pronounced as Past

Missed is pronounced as Mist

Packed is pronounced as Pact

4. The sound of the last syllable -ege or -age is pronounced as [ɪdʒ].

5. Words with a that have a magic e at the end are pronounced as if they were written with ei or ai.

male is pronounced as mail

Also, there is pronounced as their.

6. In most English words the sound of ‘r’ is not pronounced, except in North American English. In British English, r is said only when it is followed by a vowel sound.

But r is silent in colour, fear, more, door, stairs, car and tour.

Pick out the word that has the same vowel sound as the head word.

Pick out the words in each set that end with the sound [id] or [t] (There is one for each in each line).

Identify the one word in which [r] is sounded (in British English).

Solutions to the exercises: scroll down.

Sudhakar Yatra has an M.A in English and a Bachelor’s degree in Teaching. He works as an English teacher at the Andhra Prasad Z.P. High School in Vatsavai, India.

C or K: How to Spell and Say

Words that Can Make You Crazy

Words that Can Make You Crazy 2

How to Pronounce V

Aspiration of K, P and T

Stress in Nouns and Verbs

How not to Say Bitch when you mean Beach

Video Lesson about A

How to Pronounce I’d, She’d, You’d

Answers to the exercises: